We've searched the net and have found some interesting facts about fireworks. Did you know that The Walt Disney Company is said to be the world’s largest consumer of fireworks?  Here's more interesting reading.... 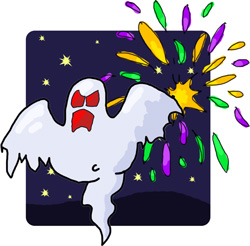 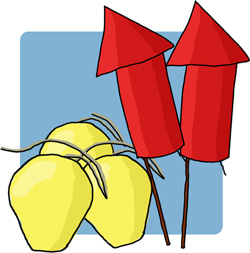 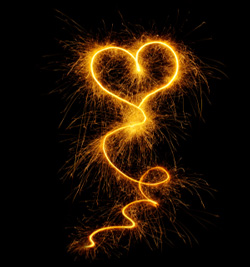